Flexible workers have never been more useful. With millions of businesses forced to ride the economic rollercoaster that is 2020, the ability to quickly scale resources up and down has become incredibly valuable. You can’t do this with permanent staff, but you can with the two million Americans that have joined the freelance workforce this year. 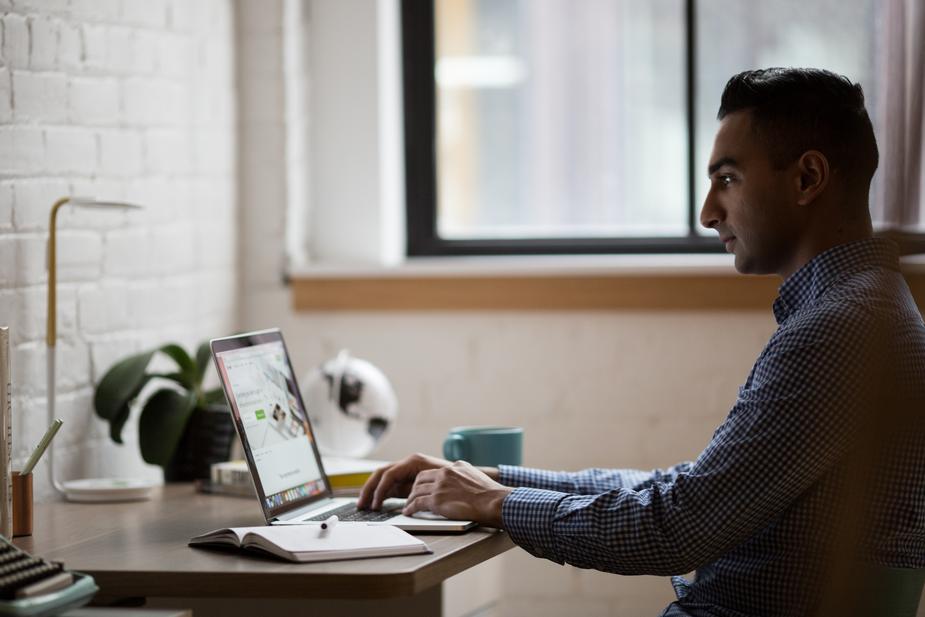 An easily scalable workforce makes financial sense at the moment, but failing to iron out the legalities of hiring flexible workers can have the opposite effect. There are hefty fines for getting it wrong, courtesy of the U.S. Department of Labor (DOL).

Whether you’re new to the ‘flexible workforce’ or just want to make sure you’ve covered your bases, you’re in the right place. Here are the essential laws and rules to know when hiring non-permanent staff.

Short-term employment laws are all about designating new employees accurately. Confusing a seasonal or temporary worker with a contract worker counts as ‘misclassification’, the dirty HR word at the root of some of the biggest employment lawsuits in history. Here are the differences, definitions, and laws you need to know:

In the eyes of the DOL, workers make the transition from ‘temporary’ to ‘part-time’ as soon as they work 1,000 hours a year or more. That’s roughly twenty hours a week. Once they do, they’re eligible for all the benefits a permanent staff member receives.

If your employee is set to work for less than a year with a specific, agreed-upon end date, then congratulations. You’ve got yourself a temporary worker. The Fair Labor Standards Act (FLSA) applies to these employees just as much as permanent staff, and you should pay taxes as you would a regular employee.

You’re probably already familiar with the FLSA, but if you need a refresher you can find one here. The same goes for rules and regulations from the Occupational Health and Safety Administration (OSHA), which are particularly important right now.

Seasonal workers are defined as those that are to be employed for four months or less. Once they exceed that, they’re seasonal employees, not just ‘workers’. That’s an important distinction because workers don’t need to be provided with benefits, and employees do. 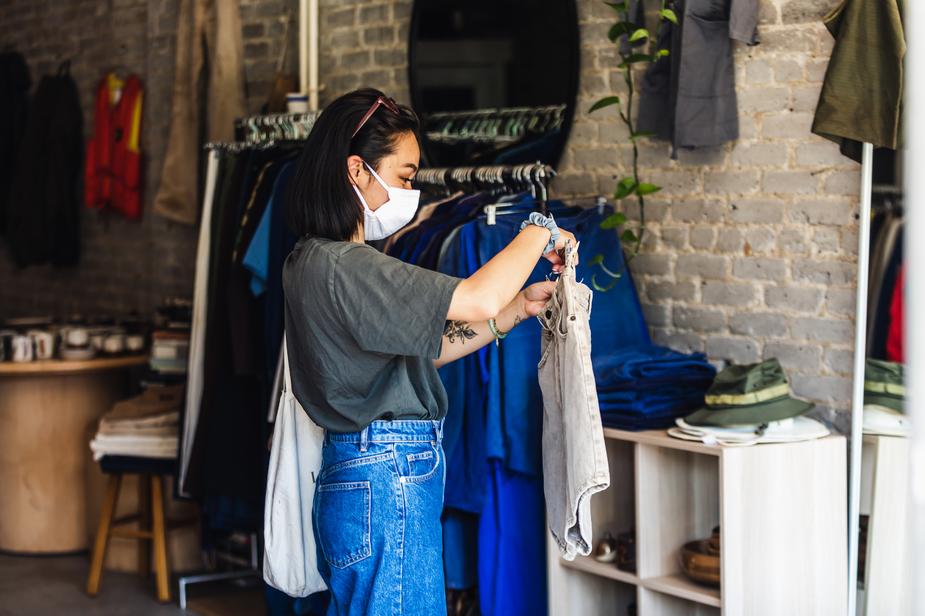 It could also mean the difference between classifying your business as an Applicable Large Employer (ALE) and not. This impacts the medical benefits you’re required to provide.

The difference between independent contractors and employees has confused the likes of Microsoft and Uber, so we’ll default to the IRS’s definition here:

“An individual is an independent contractor if the payer has the right to control and direct only the result of the work, not what will be done and how it will be done.” 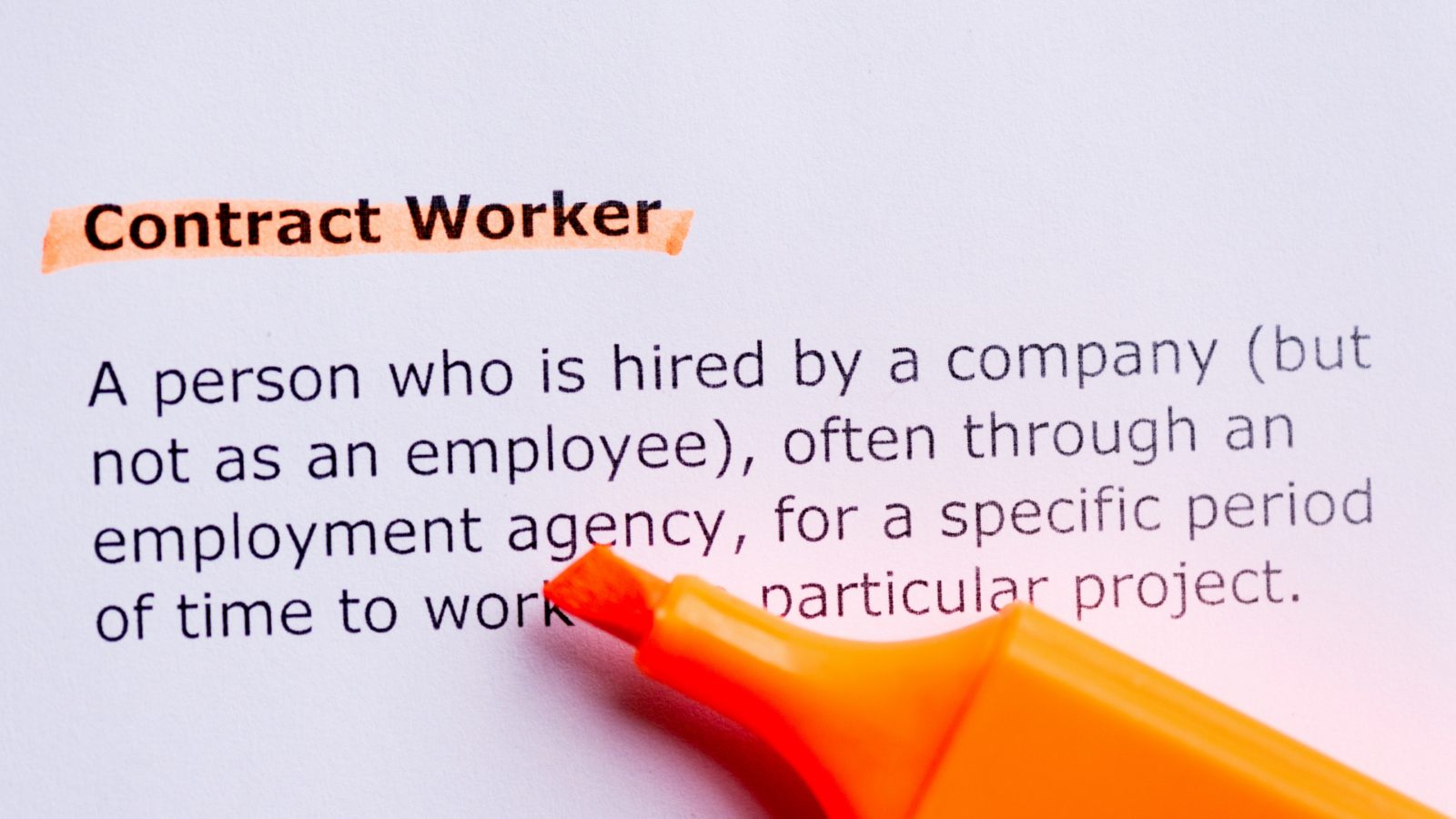 Contract workers are their own bosses, so you’re not responsible for sorting out tax on their income (they’ll fill out a 1099, not a W-2), providing medical benefits, adhering to FLSA standards, or adhering to OSHA standards.

Misclassifying an employee as an independent contractor can be disastrous, however. It’s a maelstrom of tax regulations and labor laws that, if you’re not using a contractor agency, you’re responsible for. Between ten and twenty percent of employers have misclassified at least one employee, so if you’re uncertain, check out this helpful article.

That’s a lot of information to process, especially if you’re new to hiring flexible workers. Keep in mind, though, that most short-term employment laws are those you should already be familiar with. FLSA guidelines, for example, will apply to all of the staff you already employ.

The most important thing to get right when it comes to short-term employment is classification. Identify the type of employment you’re offering correctly, and everything that follows is straightforward. To make it even more straightforward, we created a cheat sheet and collated some helpful resources to keep you on the right side of the law:

Why Everyone in your Business Should Care about People Operations