Founded in 1993 in a space the size of a single-car garage, Santa Cruz Bicycles (SCB) has grown into a respected brand of high-performance mountain bikes. The company’s first bike, the Tazmon, defined SCB’s mission to allow riders to go further, faster and higher, for longer. Today, the company manufactures 15 mountain bike models as well as a full line of women’s bikes under the brand Juliana Bicycles.

A look at the facts

Before automating their recruiting with JazzHR, SCB used a combination of Hubspot and Google Docs to track individual candidate progress and store candidate notes. When recruiting supervisor Lauren Dockendorf joined the company in 2017, she found the process to be scattered and overly manual. The hiring team had to post jobs to individual boards, communicate with candidates over email and coordinate with hiring managers in an inefficient manner.

Looping hiring managers into candidate communication was difficult and time-consuming. As a result, many internal stakeholders simply left hiring responsibilities to Lauren, who had little time to devote to each applicant. These bottlenecks left SCB unable to reach and attract qualified candidates.

Though on a forward trajectory, SCB’s growth risked being stunted by its lack of centralized recruiting solution. To fully streamline their processes, Lauren needed an ATS that could seamlessly integrate with Namely, SCB’s human resource information system (HRIS).

JazzHR checked every box on SCB’s list, offering powerful integrations, an intuitive interface  and an affordable price point. In fact, Lauren’s directors couldn’t believe it when they saw the solution’s transparent pricing, given JazzHR’s award-winning market position and powerful suite of tools. “You’ve got to be wrong, that’s not what it costs,” remarked one disbelieving director.

As it turned out, the price aligned exactly with SCB’s needs, and the company quickly adopted JazzHR as its ATS, to great success. 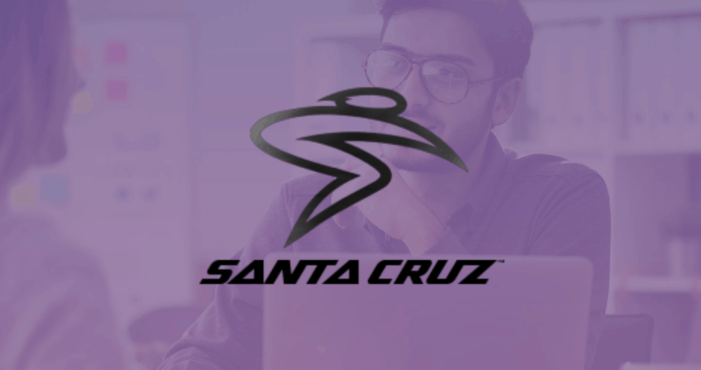 Since streamlining its hiring process with JazzHR, SCB has doubled in size, adding 70 employees in 2018 and another 70 in the first half of 2019. Lauren attributes the swift accomplishment to the ease with which hiring managers learned to succeed with the software. Most SCB team members were able to utilize JazzHR within 15 minutes. Currently, almost 100% of hiring managers have adopted JazzHR with little resistance. By automating processes, Lauren has shaved two full business days off SCB’s time-to-hire, and she’s seen similar efficiencies in the onboarding phase. Thanks to JazzHR’s seamless integration with Namely, the SCB team has been amazed at the increased engagement levels. Together, these improvements have expanded SCB’s exposure and reach to relevant, qualified candidates. The hiring team has seen greater diversity of applicants, higher quality candidates and faster speed through the pipeline. JazzHR has empowered SCB to win top talent from across the country, allowing them to relocate to beautiful Santa Cruz. With JazzHR’s best-in-class suite of recruiting tools, SCB has been able to save time and money, and grow its brand. The SCB team can reinvest their saved resources on continuing to build the best bikes in the world.

Oberg Industries cut their time to hire in half with JazzHR

Fixing a disorganized hiring process with over complicated tools